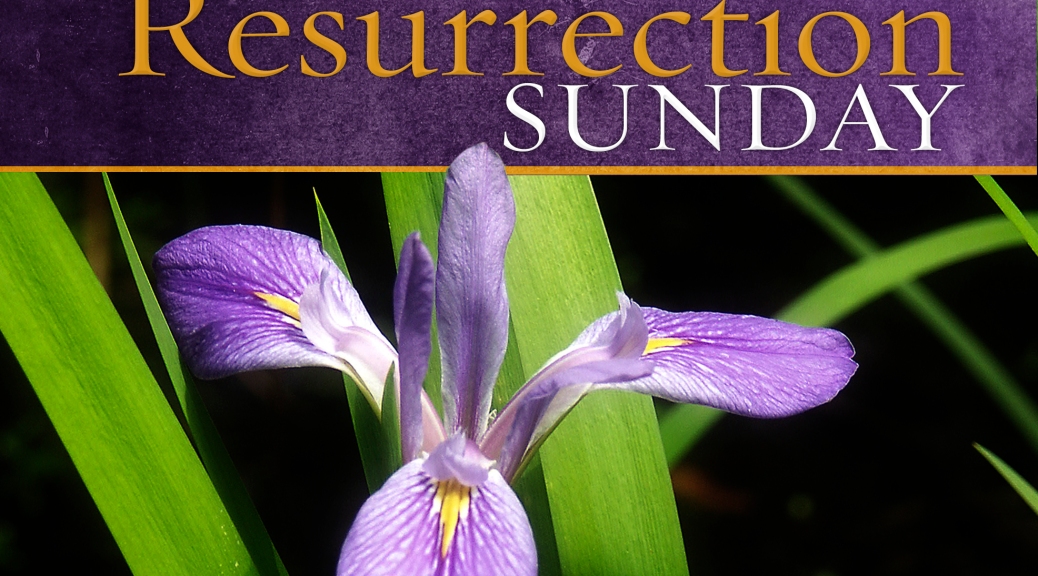 Good Friday is a Christian holiday commemorating the Crucifixion of Christ. It is observed the Friday before Resurrection/Easter Sunday. Good Friday is a solemn remembrance of Christ’s Sacrifice to save the human race from eternal death. It is a remembrance of Christ’s  Passion for us, his suffering and humiliation at the hands of the Romans, his torturous death on the cross. It is a commemoration of  His choice to give his life for us out of unconditional love. Jesus Christ paid the ultimate price to ensure that all those that believe in him and follow him receive God’s forgiveness, adoption into His family, and graced with eternal life. (Romans 8:14-15) (Rev 21:3-7) Once adopted into God’s family we are no longer under the inheritance of Adam (sin and eternal death) but of the inheritance of Abraham (righteousness and eternal life). (Romans 5:12-19, 4:11-16 & 6:23)

True Christians today observe the old traditional ceremonies of dedication on Good Friday. These are Fasting, the abstaining from food whether completely or giving up a favorite food in order to focus on prayer; Repentance, the admitting of sins individually to God and asking him for forgiveness, and Meditation on Christ’s suffering and agony both physically and spiritually.

When meditating, we must understand that Jesus was not killed; He chose to die. As Mary Fairchild points out in her updated article, “Christ  proved his foreknowledge and understanding of his death in these poignant passages of Scripture:…”  Mary goes on to quote, Mark 8:31, 9:31 & 10:32-34. (1) In these passages Jesus reiterates that he will be rejected by religious leaders and teachers. He states he will be beaten, spat on, whipped and killed. Along with these statements he repeatedly assures his listeners that he will rise and live again. Jesus, in John 10:17-18, says no one is taking his life, he is giving it up willingly and with his power will take it up again. He did this because it is what his Father wanted and he was an obedient child. In John 10:18 Jesus is saying that no one is  to blame for his death. The Jews and the Romans facilitated Jesus’ death but only because he, by choice of obedience, allowed it  to happen. Jesus’ death was planned before he was born.  His death was the reason for his birth.

Good Friday is a solemn day but it is also a joyous day. It is the day that the Old Covenant was put to rest and the promise of the New Covenant began. This being a promise of Salvation through Faith in the blood of Jesus Christ, our Lord and  Savior. Jesus was crucified because it was God’s Will. It was how God not only showed his great love for us but was his way of  symbolizing the death of sin and the ending of the Old Covenant, (the Laws practiced in the Old Testament). On the cross the need to abide by these old laws to be right with God was finished.

For more in-depth reading of this subject, I would suggest reading the Gospels of Matthew, Mark and John, and the Book of Romans in the New Testament. Because there is so much more to delve into on this subject I will be writing two more posts on it. Part 2 will be about my personal thoughts and emotions regarding Christ’s crucifixion and Part 3 will be a Scriptural and Historical piece.

AUTHOR’S NOTE: The objective of this piece is to clarify the meaning of Maundy Thursday to Christians who are young in their faith and Non-Christians searching for answers. I am not a minister nor claim  to be a theology expert. I am a Christian lay person who has developed a strong relationship with God through extensive formal and independent study, prayer, meditation and contemplation. God is my best friend and is with me 24/7. If I can help  you find this, I will be a very happy person.

Maundy Thursday is observed on the Thursday before Easter. Traditions in both Eastern and Western Christian Churches have ceremonial rites and services to honor the Last Supper on this day. Holy Thursday is a popular term that is used in some western churches.

The word ‘Maundy’ is derived from  the Latin word ‘mandatum’ which is the term used for an order or  mandate. Some translations indicate that mandatum specifically means  commandment. (Wikipedia) During the Last  Supper on that Thursday before Easter, Jesus gave his last  instructions to his disciples which included two  mandates that are central to Christianity today. Hence the name Maundy Thursday.

These two mandates are the reason Christians commemorate this day. Church services are usually held on Maundy Thursday evening in honor of the Last Supper and include ceremonial rites commemorating Jesus’ two mandates. The Last Supper holds a high significance in the lives of Christians. It was the last time Jesus sat down with his disciples before his Crucifixion the following day.  It  was and is a solemn day.

It is the day that Jesus revealed his Father’s plan for him. It was the day that Jesus told his  disciples that he would be betrayed by one of their own. Jesus said  as he  pointed out Judas Iscariot, “One of you will betray me.”(John 13:21-30) He explains that he will  be put to death and that they, his beloved disciples,, will deny him. (Matt 26:21) The disciples were in shock, in a state of disbelief, and saddened by what they just heard. They did not want to accept Jesus’ death.

During this evening meal Jesus demonstrated two lessons that he ordered his disciples to teach their followers; lessons to be passed  down to all generations to come. The first of these was Feet Washing. (John 13:4-5) To demonstrate that rich or poor, we are all the same in God’s eyes. Out of love for the disciples Jesus picked up a basin and began to wash their feet. The men protested, saying he was too good to be washing there feet. Jesus commanded as he washed, “I give you a new commandment, that you love one another as I have loved  you.” (John 13:34)  Jesus also said, ” “If I then, your Lord  and Teacher, have washed your feet, you also should wash one another’s feet…,” (John 13:14-17) This was a lesson in humility and servitude. We are to  love, care for and serve each other to be more Christ-like as that is God’s instructions for us. Feet Washing in churches today is said to be a symbolic gesture of breaking social barriers.

The second mandate Jesus gave that night was that of Communion or Eucharist. This ceremonial rite is performed to remind us that under the New Covenant, Jesus lives within us. Communion is described in full detail in the Gospel of Luke, Chapter 22. With his disciples, Jesus breaks bread saying, “This is my body,” and as he pours  the wine he says, “This is my blood.” As he passes the bread and wine to his disciples he commands the to,  “Do this in remembrance of me.” This was the First Communion. The bread and wine are a symbolic reminder that Christ lives within us as the Holy Spirit.

We must remember to contemplate on the meanings of these rites when we partake in them. They are not mere rituals to be aloofly performed. They are a testament and a recommitment of our faith in Salvation in Christ. They are a demonstration of our love and obedience of God’s desires for us. They are a promise to our fellow man, Christians and Non-Christians that we will  love and care for them as God instructed.